Some online orders are experiencing a delay and will be shipped as soon as possible. We appreciate your patience! Please email if you have any questions or concerns.
FREE SHIPPING within Canada on all orders $250.00 and over!
we are now offering curbside pickup for orders placed online and over the phone 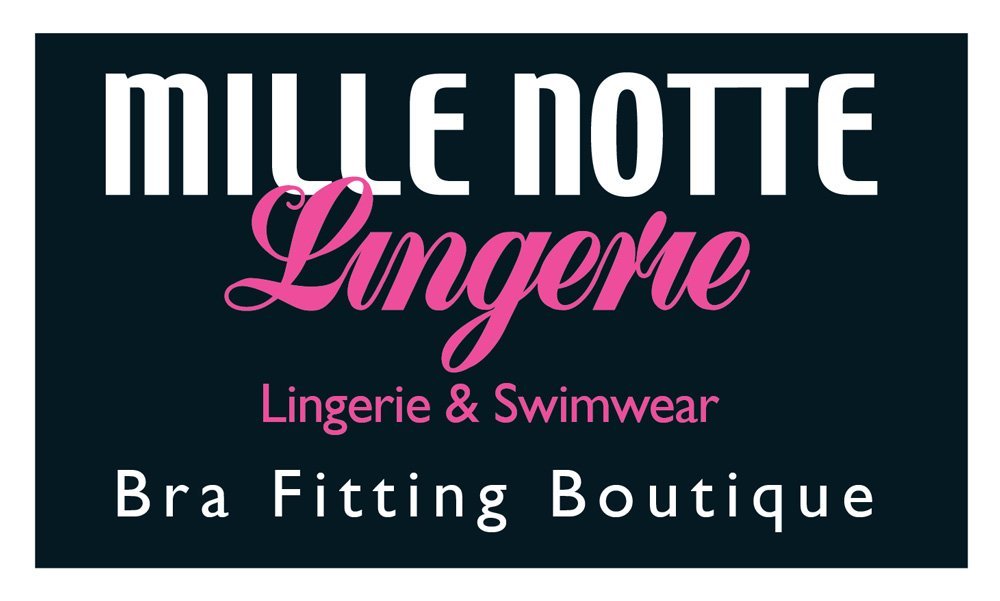 Venous leg disorders are one of the most common diseases. Every second person has leg problems and every eighth person already has an advanced venous disorder requiring treatment. There are at least one million patients with leg ulcers. Varicose veins are more than unsightly veins – they are a sign of a dangerous weakness in the body and can lead to secondary damage which patients experience the rest of their life.

For example, the total expenditure for the treatment of venous disorders is higher than that for injuries resulting from road accidents and as high as that for diabetes and tuberculosis.

Varicose veins and their sequelae are responsible for as much absence from work as influenza and for more incapacity than other cardiovascular disorders.

Note – about 150 000 people in the Federal Republic of Germany – are incapacitated by chronic venous disorders every year and in the same period over 20,000 die of pulmonary embolism caused by a blood clot from a vein in the leg. Stats such as this are not just in Germany but found world wide and growing at an increasing rate.

Prevention, early detection and their treatment are exceedingly important not only for the individual but also for the national economy.

There are many risk factors that can lead to the development of venous disorders. In most cases the disease does not just come out of the blue.

There are typical warning signs, such as heavy, tired, or hot legs, feeling of tension, cramps, dragging or stabbing pain in the calves, swollen ankles and the first small varicose veins. Anyone who became aware of one of the dangerous signals should contact their doctor immediately. The sooner treatment is started the better the chance of the cure.

When Does A Doctor Prescribe Sigvaris?

A doctor can prescribe medical stockings for all vein diseases of the leg. When risk factors increase it is recommended Sigvaris stockings be worn religiously as a prophylactic. They are prescribed if treatment of a venous disease is not possible, either temporarily or permanently. It also prevents the condition from worsening.

Medical stockings also aid in maintaining results of treatment such as after sclerosis or a varicose vein operation, or after deep vein thrombosis. Authorized Sigvaris dealers (such as MNL Mastectomy) will have their certified fitter fill the doctors prescription. Leg measurements are taken and the correct stocking is chosen and tried on.

Medical stockings are a special construction. Their pressure configuration is such that the greatest pressure is exerted on the ankle region. It is there that edemas and ulcers generally occur. The compression decreases gradually in the direction of the knee and the thigh. Depending on the severity of the condition, the doctor can choose to use a mild, moderate, strong or especially strong degree of compression.

The SIGVARIS range offers four classes of compression in different models and qualities – such as 500 natural rubber, 230 cotton, 770/860/960 synthetic rubber = fine quality in fashion colours. The physiologically correct compression grading of SIGVARIS medical stockings and the fact that the degree of compression can be determined to suit each individual patient.

The performance of the muscle pump is increased, the lumen of the veins is narrowed so that the flowrate of the venous blood is accelerated and the venous valves are made to function again, edemas are prevented, the danger of thrombosis reduced and further complications prevented.

Book an appointment today and find out about the long range of medical aids for the fight against leg vein diseases!!

Get updates on new arrivals and discounts!